Why Bahati had former Producer re-arrested 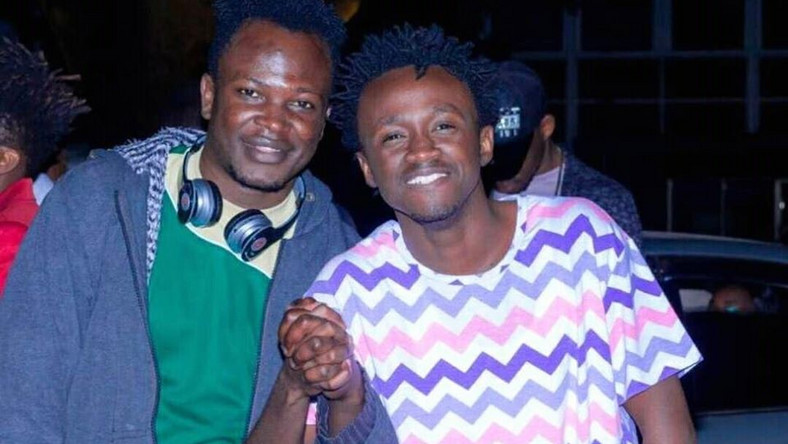 According to the producer, someone called him to go pick an award he had won earlier from town and on getting there, he was arrested and taken back to central police station where he spent the night

“Bahati and Weezdom came to the station and said Producer was spoiling his name because they had agreed before that he was not supposed to say anything about what happened during the first arrest. So basically Bahati said he was taking him to jail,” said Producer Paulo’s lawyer called Kioko. 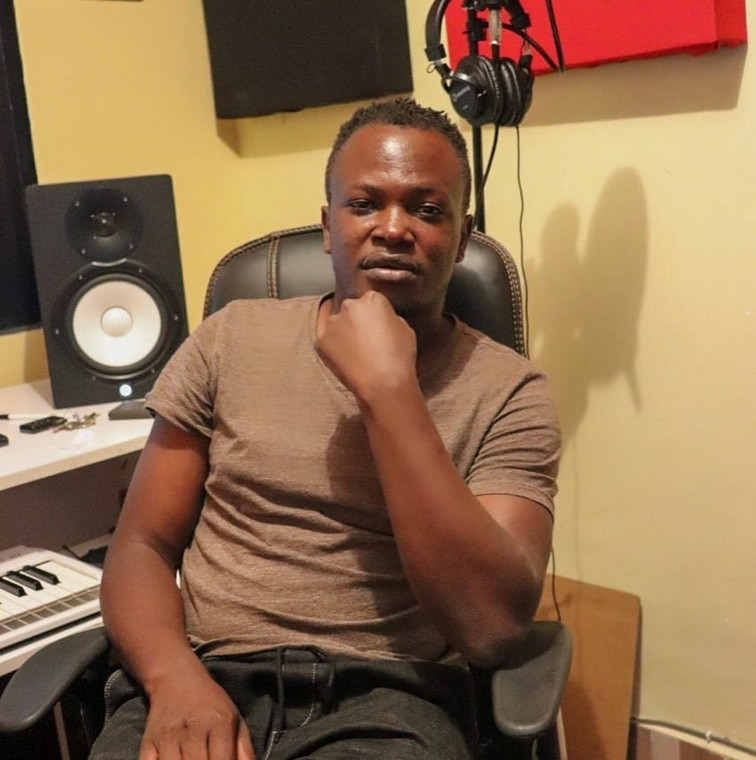 This is the second time Bahati has had Producer Paulo arrested after choosing to help singer Peter Blessing who opted to leave EMB Records where he was signed.

During the first arrest, Paulo was arrested alongside Peter Blessing who spent three days behind bars after someone tricked them into an interview with Daily Nation.