Tanasha Donna goes after her critics

Musician and Radio Host Tanasha Donna has sent a warning shot to fans who have tarnished her name despite of her hard work, resilience and determination in the entertainment industry.

Taking to her Instagram page, Ms Donna stated that the people doubting her music would soon put a respect to her name.

“But soon… they will put some RESPECT on my name! 🙏🏽💯🎶 #DONNATELLAEP #WOMANOFGOD Thank you to all my supporters! ❤️🙏🏽❤️” read Tanasha’s post. 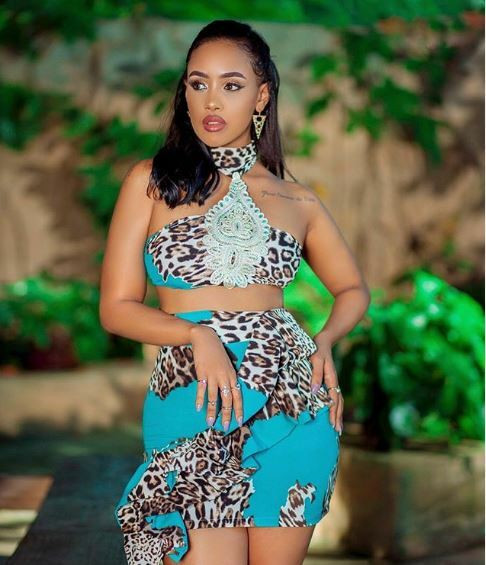 Tanasha said this after several claims that she was riding high on Diamond’s talent while others even went ahead to call her a gold digger labeling her as broke and desperate.

A few days ago, the Nah Easy maker opened up on the frustrations she has been going through as WCB boss Diamond Platnumz’s girlfriend.

In a series of videos she shared on Instagram, Tanasha said she has been undergoing a lot of pressure because she was transitioning and many things were going on in her life. 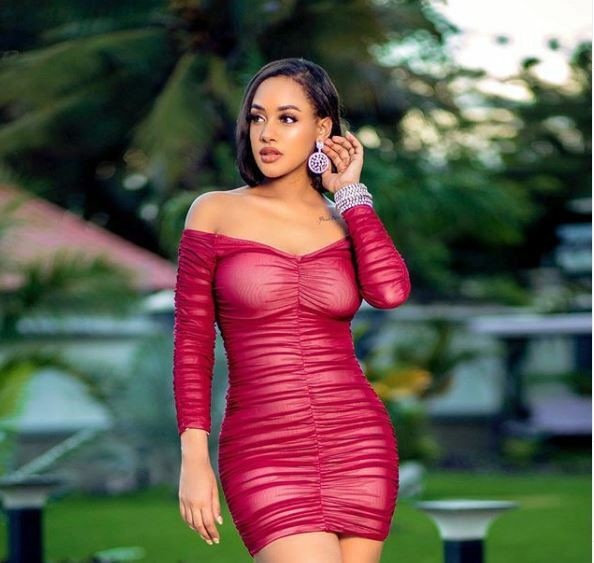 The mother of one mentioned that 2019 was a challenging year for her because it came with a lot of negativity, judgement and hate from people who did not like the idea of her being Diamond’s girlfriend.

Tanasha Donna stated that despite all that, she focused on her work which according to her will prove wrong all those who made her life difficult.

“Constant judgement like oh how can you date such a girl she’s too simple, she’s too this or that. I went through a really difficult period having to endure and deal with all of that and even when I decided to close myself from all that negativity it somehow ended up being shoved right in my face and it got to a point I said you know what, I’m gonna focus and prove this muther*****rs wrong. Let me show them what I’m capable of, let me work on my projects, let me work on my EP let my projects be the clout,” she said.